The EiM building was briefly seen on the BBC this week. Back in June a theatrical company performing a unique tailored for Margate production, at the Theatre Royal, grabbed the attention of the BBC and bought cameras and cameramen to Margate in their masses. This week that documentary was shown on the BBC, any students watching would have spotted our school and heard the narration that where they study now, was once the place of study for Sarah Thorne’s actors before graduating to the Theatre Royal. 38 Hawley Square has been used to educate for long time, we may have a claim to be the oldest school building in the country, next time the BBC come to town it will be to film us, the documentary could be called ‘actors to Teachers to foreign students, they’ll always be drama’. 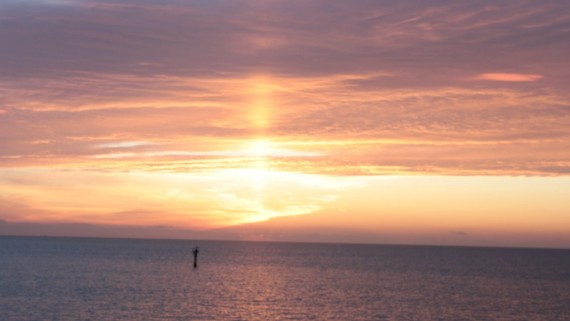 Remember, Remember the 5th of November. 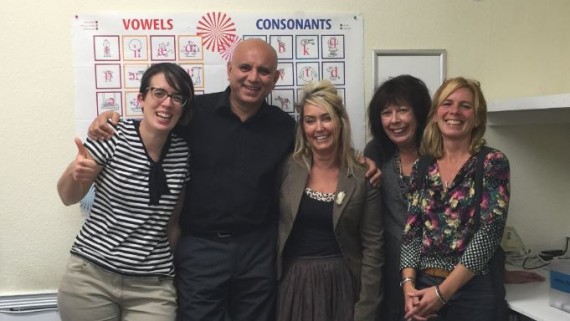 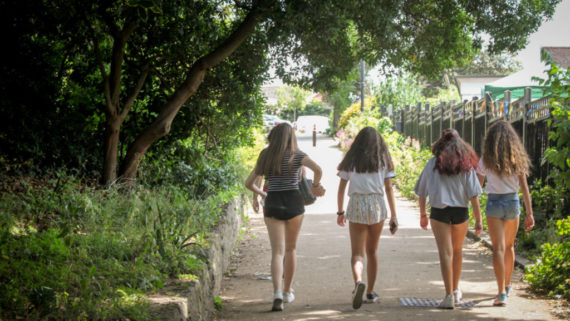 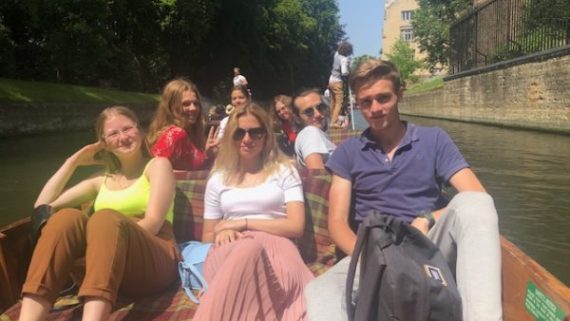 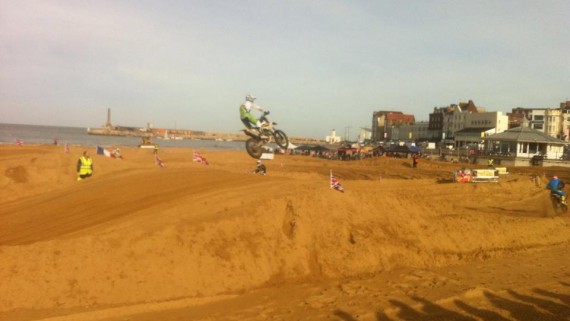 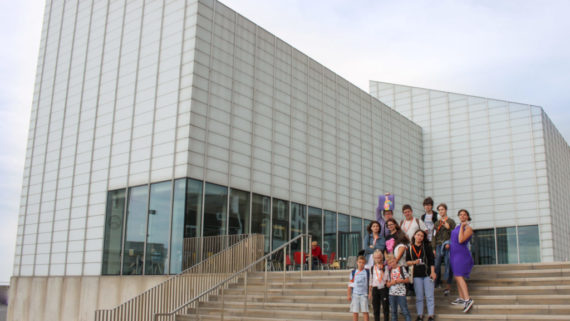 25 ways to Improve your English 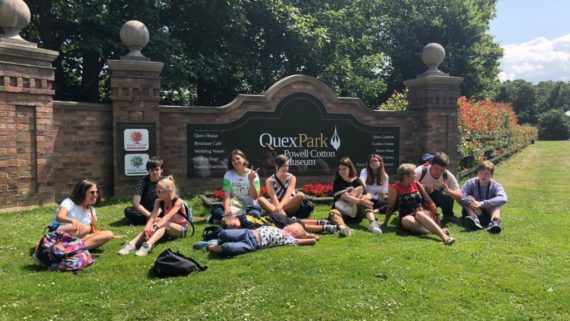 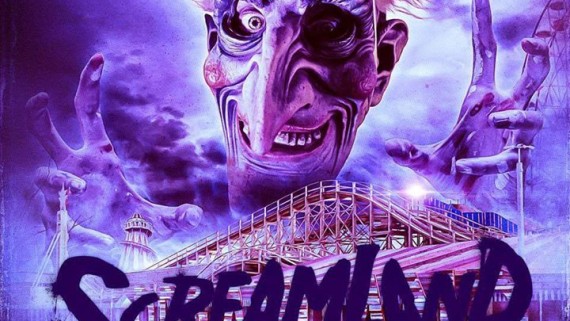 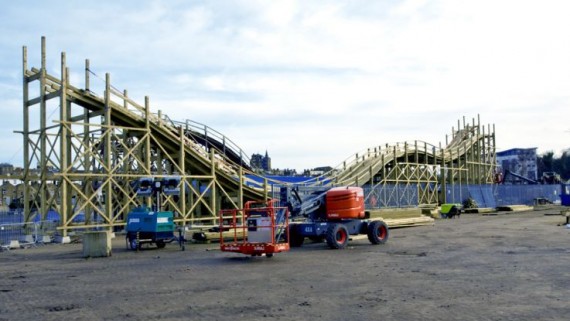